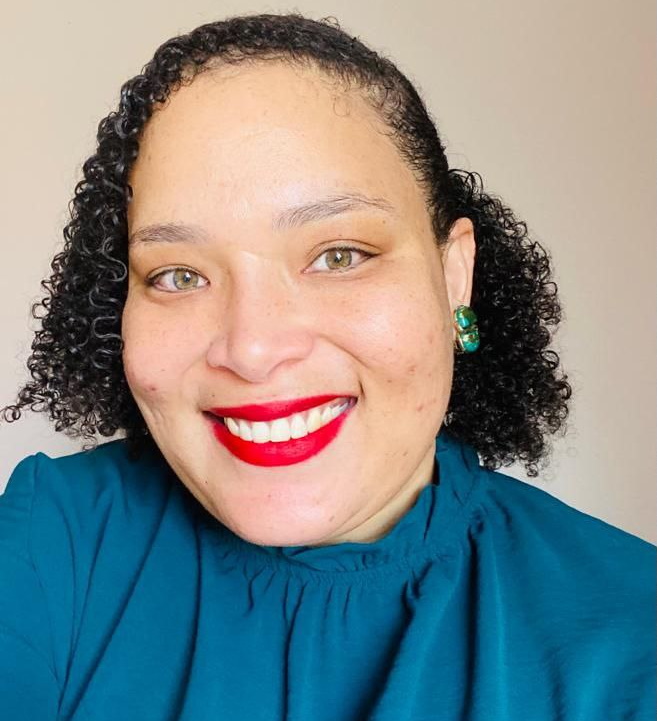 Her career has spanned 13 years and has included the provision of mental health and psychosocial support services to victims of violence and human rights abuses with a particular focus on South African and refugee survivors of sexual and gender-based violence and torture.

She is passionate about the development of community-based psychosocial support services and has provided capacity building; supervision and mentorship to community-based lay and volunteer counsellors in South Africa, Sudan, the Gambia and Guinea.

Career highlights include presenting this work via various international and continental platforms including at the United Nations Geneva office for the United Nations Voluntary Fund for Victims of Torture’s 5th Annual Expert Workshop, “Rehabilitation and Redress for Victims of Sexual and Gender-based Torture” and the development of a module on “Identifying Survivors of Torture and their Needs” for Médecins Sans Frontières/Doctors Without Borders (MSF) International’s pilot course, “Care for Survivors of Torture and Other Forms of Violence” for its staff from Europe, Africa and the Middle East.

Celeste has conducted this work through her roles as a Psychologist at 1 Military Hospital (Pretoria); the Volunteer Counselling Services Project Manager and later Counselling Services and Gender Based Violence/Gender Wellness Programme Manager at LifeLine and Rape Crisis (Pietermaritzburg) and as a Senior Psychosocial Trauma Professional; then Clinical Programme Manager and finally MHPSS Programme Manager at the Centre for the Study of Violence and Reconciliation (Johannesburg). She holds a Master of Social Science Degree in Psychology and is a previous board member of the Mental Wellness Initiative (MWI), which is committed to supporting the creation of a healthy civil society sector.

Celeste is excited to take up her role as the Country Director South Africa at REPSSI, an organisation whose work she has admired since attending the launch of APSSI at the Apollo Hotel on 20 November 2018, and is committed to contributing positively to its growth and impact. 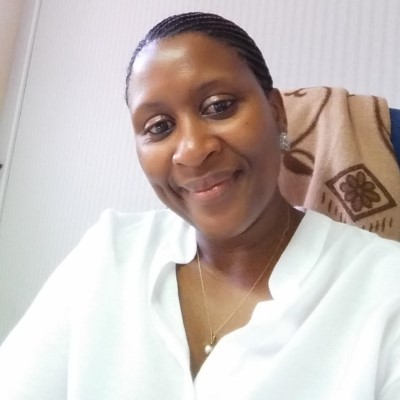 Makananelo Sylvia Makape is a programme Manager in the REPSSI South Africa Country Office. She has over 15 years of experience in the NGO sector with a career beginning at World Vision Lesotho. She joined REPSSI in 2009 as programme officer for South Sub Region which comprised of Eswatini, Lesotho and South Africa where her role was to provide technical support to national programmes in those countries. She was involved in supporting the development of PSS frameworks and guidelines to standardise Psychosocial Support in the 3 countries. She has hands on experience in programme planning and management as well as capacity building. Makananelo has managed several projects with REPSSI partners as well as clients in South Africa. She is currently involved in the implementation of Say No to Gender based Violence project with Afrika Tikkun and June 16 Youth Development Foundation in Diepsloot and Soweto. Makananelo is an assessor and moderator accredited with Health and Welfare Sector Training Authority (HWSETA) in South Africa and has also coordinated REPSSI HWSETA accredited programme on Child and Youth Care Work in South Africa. She holds an MA in Sociology from the University of the Witwatersrand.